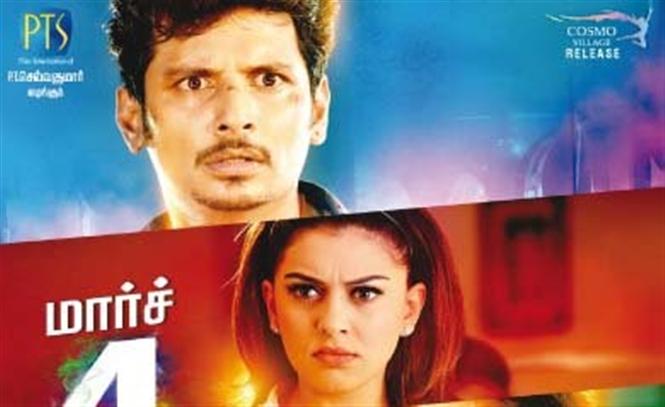 Pokkiri Raja starring Actor Jiiva, Sibiraj Sathyaraj and Hansika in the lead roles is directed by Ramprakash Rayappa of Tamilukku En Ondrai Aluthavum fame. The movie which was initially scheduled to release on February 26, has been now postponed to March 4. The team had released an official poster today confirming the release date. The movie is censored with a U certificate. Sony Music bagged the audio rights of the film, which has music by D.Imman. The movie is produced by P.T.Selvakumar. 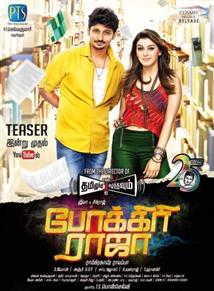