Kumki may be a small budget movie in terms of budget. However, it appears that it certainly look big in terms of vision. No wonder, this is one of the most promising movie expected to get lot of critical acclaim during the second half of this year. Lingusamy's Thirupathi brothers productions who have shown keen interest in making quality movies have snapped up the production rights for this movie. The movie carries big expectations for 3 reasons,

1. Prabhu Solomon's much expected Kumki after his Super Hit Mynaa

Prabhu Solomon has been in the industry for almost 13 years with a number of forgettable projects. Fortunately, he was finally able to find his groove with his Super Hit movie Mynaa. Every poster and picture released to the public so far shows his confidence in treating this subject. The insiders believe this is Prabhu Solomon's best chance at stabilizing his position among the top directors.

Vikram Prabhu is Sivaji Ganesan's grandson and actor Prabhu's son. Vikram Prabhu has portrayed the difficult and risky role of a mahout in this movie. The commitment that he has shown is truly amazing as one can see the pictures.

There is a lot of industry goodwill built over many generations for the Sivaji family. One will witness the goodwill translating to solidarity and support with who's who of Tamil Industry, such as Kamal Haasan, Rajinikanth, Suriya and other leading directors  gracing the audio launch wishing Vikram Prabhu a grand success. 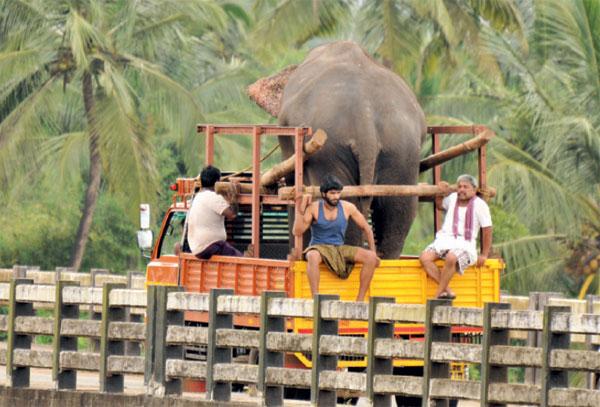 Another key reason for huge expectations for Kumki's music is because of cherubic and hard working music director Imman who has revived his career after delivering spectacular hit songs in Mynaa and Manam Kothi Paravai. Imman debuted with Vijay's Thamizhan and has seen mixed luck over many years. We hope the success of Kumki will bring this deserving music director to the fore. 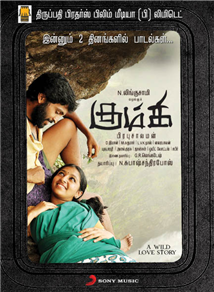