Oppam is an upcoming movie starring Mohanlal and Anu sree,Vimala Ramanan are the lead roles is directed Priyadharshan. The movie has been censored with a U certificate. The running time of the film is 2 hrs 32 mins.The movie is now all set to release on September 8.

Oppam revolves around a visually-challenged man, who accidentally gets involved in a murder.The movie is produced by Antony Perumbavoor,under the banner Aashirvad Cinema. 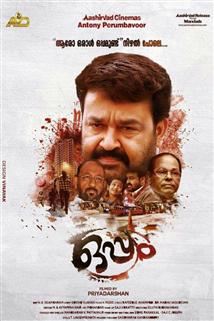