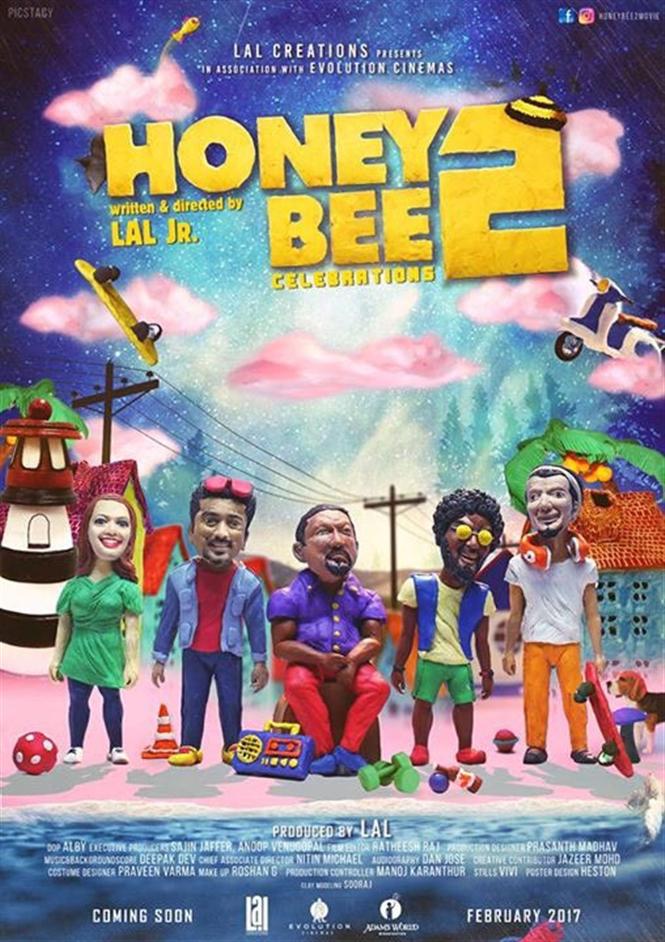 The first look poster of actor Asif Ali's Honey Bee 2 was released earlier today. The poster had a creative touch to it with the lead characters featured as miniature clay models. The movie which has Bhavana playing the female lead is written, directed and produced by Lal Jr. The movie is expected to hit theatre  screens in February 2017. 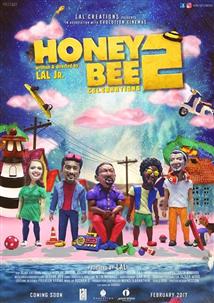