Dhuruvangal 16 director announces his next project 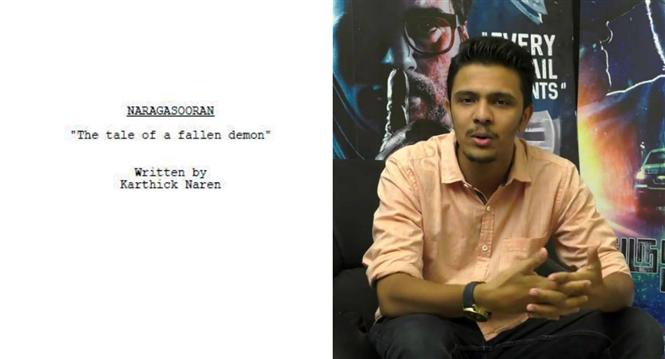 Dhuruvangal 16 director announces his next project

Director Karthick Naren, who turned heads with his intense debut film Dhuruvangal 16 aka D16 is all set to gear up for his next film. The 22 year old director took to his social media page to make the announcement. He wrote :

“Project no.2 :) ... Extremely intense suspense drama which will push the envelope of storytelling set by #D16 & as of now we cant reveal anything more than the title. Will commence shooting from mid 2017. More updates soon! Not just angels, demons have a fallen side too”

Titled Naragasooran, the film comes with the tagline The tale of a fallen demon. Industry sources add that the movie is about the rise and fall of a gangster. An official announcement on the cast and crew is exepected soon. 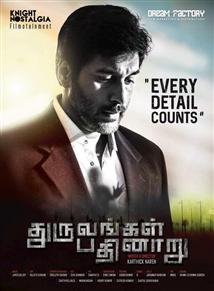