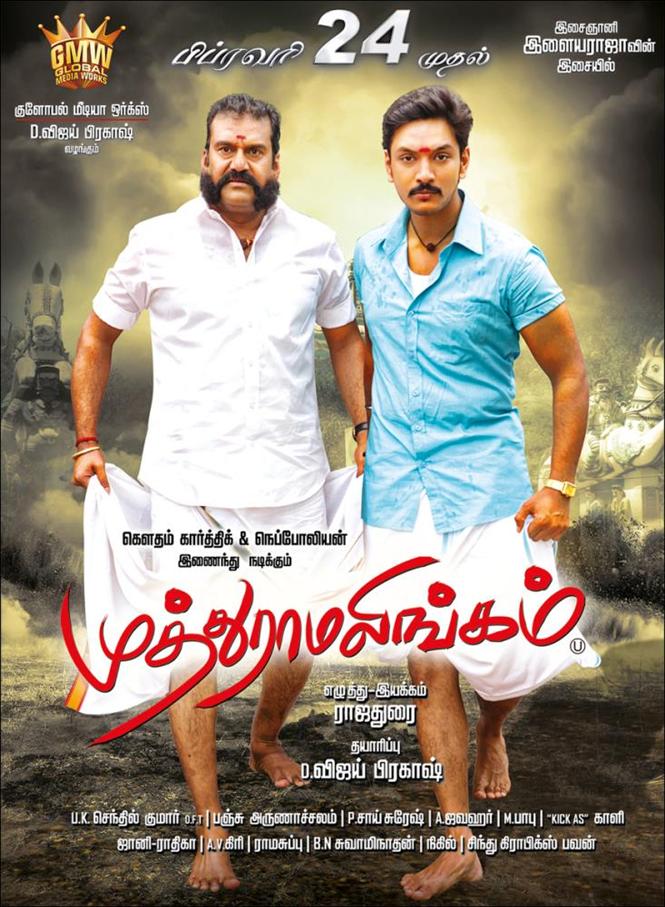 Actor Gautham Karthik's upcoming movie Muthuramalingam has announced its release date to be February 24, 2017. The movie which has been written and directed by Rajadurai, has Priya Anand playing the female lead. Ilayaraja has composed the music for this film which also starrs Napoleon, Prabhu, Vivek, Radharavi among others. U.K. Senthil Kumar has handled the camera for this film which has edits by P. Sai Suresh. Muthuramalingam has been produced by D. Vijayprakash under his banner Global Media Works. 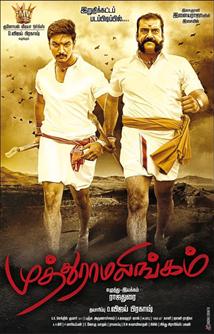