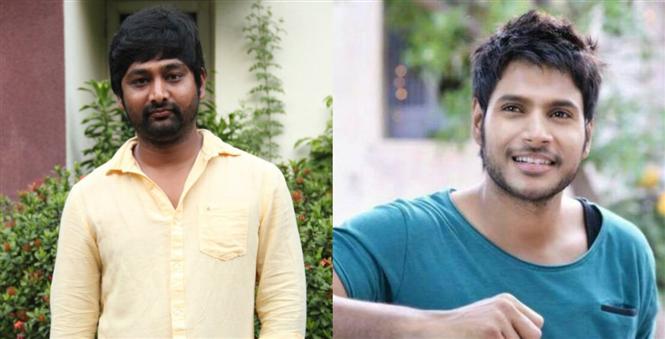 Director Thiru who has given us movies like Theeradha Vilayattu Pillai (2010), Samar (2013) and Naan Sigappu Manithan (2014) - all starring Vishal as the lead, is back in the game after a break. The director who has so far worked only with one hero, has signed Sundeep Kishan of Maanagaram fame as the lead in his next. This is the first time the two are collaborating on a project and official details of their film together is expected to be outsted soon. Meanwhile, actor Sundeep Kishan is awaiting the release of Nakshatram in Telugu and Mayavan and Aram SeidhuPazhagu in Tamil this year.