Baahubali 2 creates yet another big story in the history of Bollywood. The film has not only entered into Rs 400 crore club, but has also become the highest ever grossing film.

Baahubali 2 was originally made in Telugu but it’s the Hindi version of the film that has created the magic. The film now has grossed over Rs 1250 crore and is already in the race of becoming highest grossing films in the history of Indian cinema.

Hindi-dubbed version has crossed Rs 400 crore, beating Dangal, which had a lifetime collection of Rs 387.39 crore at the domestic box office. 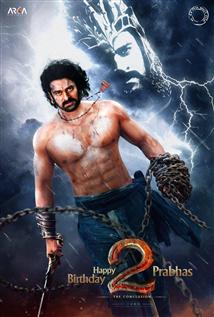