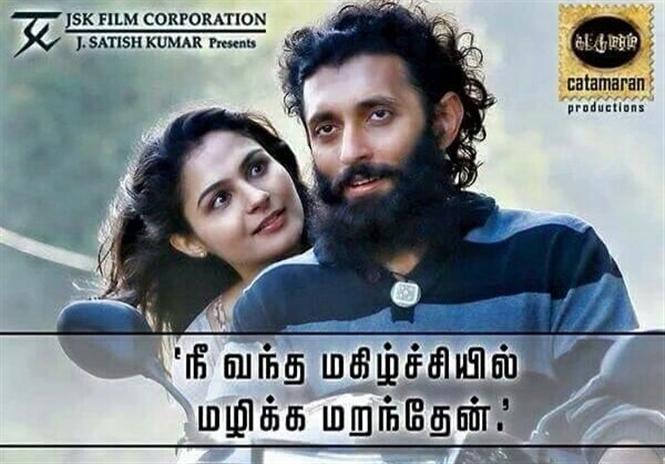 National award winning Thangameenkal fame Ram's upcoming directorial Taramani has locked its release date for August 11, 2017. The movie which was earlier slotted for a December release last year but then got postponed for reasons unknown, features songs written by the late lyricist Na. Muthukumar and starrs debutant Vasanth Ravi and Andreah Jeremiah in the lead.

The film has been censored with an A by the CBFC and it features Anjali, Azhagam Perumal and new face Adrian Knight Jesley in supporting roles. Taramani has Yuvan Shankar Raja for the music, Theni Easwar for cinematography and A. Sreekar Prasad for the edits. The movie is produced by Catamaran Productions and will be released by JSK Film Corporation. 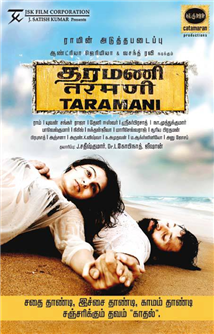