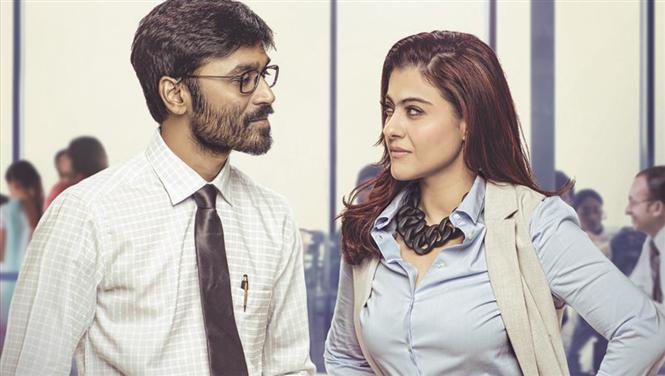 Early this week, actor Dhanush starrer Vellai Illa Pattadhaari 2 (VIP 2) was announced to be delayed from its planned release date of July 28, 2017. Now the film which is directed by Soundarya Rajinikanth is said to be in talks of releasing on August 10, 2017.

An official confirmation on the same is however awaited. Censored with a clean U by the CBFC, VIP 2 is produced by V Creations and Wunderbar films. The movie starrs Kajol, Amala Paul, Samuthirakani, Vivek and Hrishikesh with director Balaji Mohan in a surprise cameo. 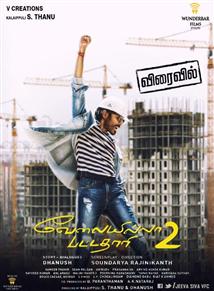