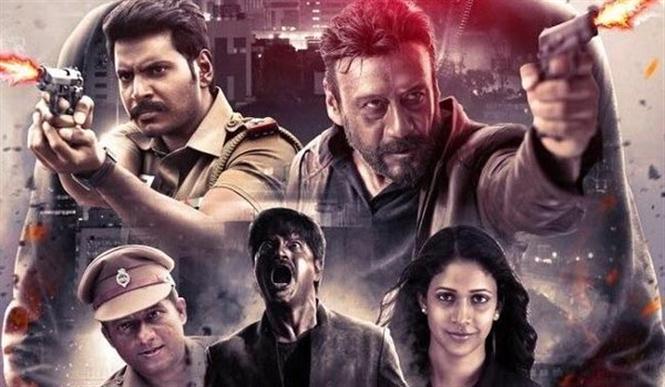 'Maayavan' marks the directorial debut of popular producer CV Kumar. The film stars Sundeep Kishan, Bollywood star Jackie Shroff and Lavanya in the lead roles. Music is by Ghibran. The maker have confirmed that the movie will be releasing on September 1. Think Music holds the audio rights of the film. The movie is produced by CV Kumar. 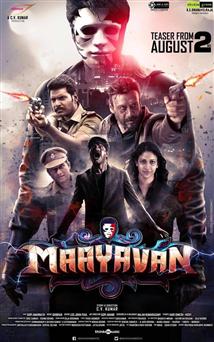