Ileana D'Cruz and Esha Gupta refuse to promote Baadshaho together? 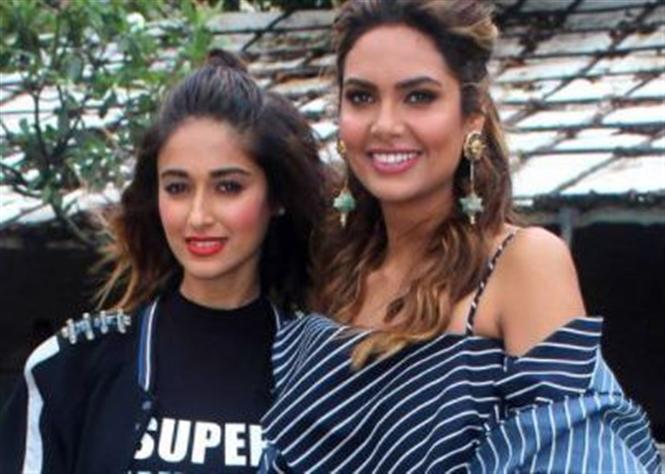 Ileana D’Cruz and Esha Gupta refuse to promote Baadshaho together?

Bollywood actresses Ileana D’Cruz and Esha Gupta will be seen sharing screen space together along with Ajay Devgn, Emraan Hashmi and Vidyut Jamwal. But there have been some issues between the two Baadshaho ladies.

As per a report by a leading daily, the two hot actresses, who will share screen space in Baadshaho along with Ajay Devgn, Emraan Hashmi, and Vidyut Jammwal, are at loggerheads. Apparently once on the movie set, Ajay and Emraan had to butt in to avoid a big fight that was about to break in between these two. Well, finally, that sounds like Bollywood.

On the other hand, Ileana D’Cruz and Athiya Shetty have become close friends on the sets of Mubarakan. But Ileana couldn’t make a same bond with Baadshaho co-star Esha. Before Baadshaho, the two ladies have worked together in Custom together.

The movie stars Ajay Devgan, Emraan Hashmi, Vidyut Jammwal in pivotal roles. Directed by directed and co-produced by Milan Luthria, the movie is slated to release on 1st September 2017. 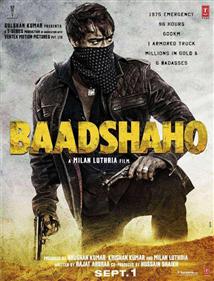