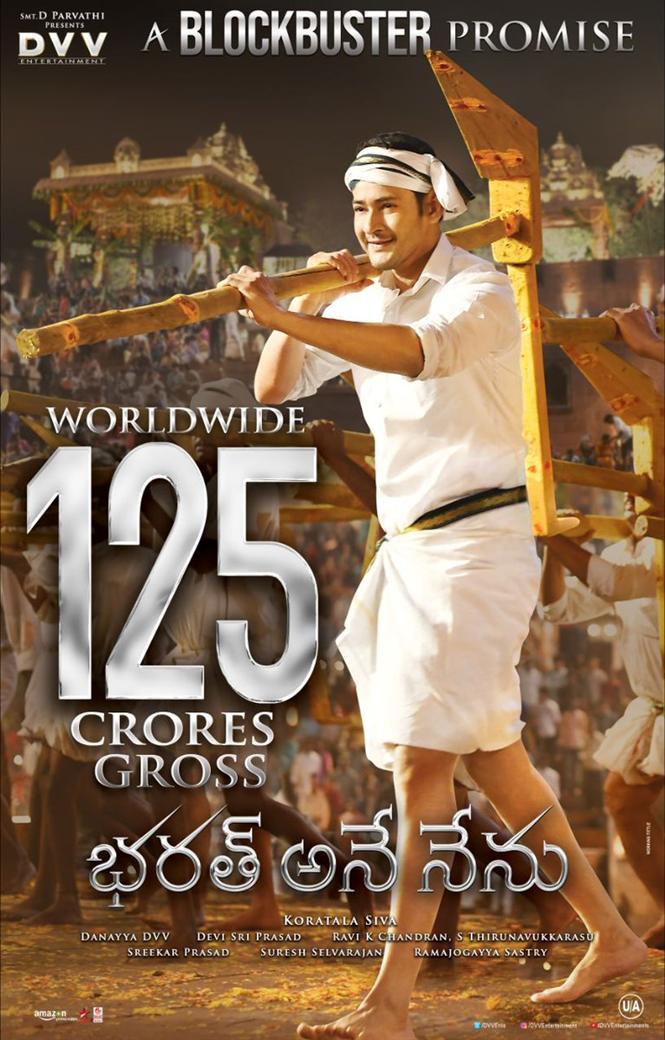 Mahesh Babu’s Bharat Ane Nenu has stormed the box office worldwide ever since its release last Friday (April 20). The film has set the cash registers ringing both at the domestic and overseas market. The film has collected Rs. 125 crore in just 4 days. The film crossed the Rs. 100 crore mark in 2 days to become the fastest grossing Telugu film this year.

With astounding Box Officer numbers in the first week, the film is expected to shatter few more records in the coming weeks other than those set by Baahubali. This film will turn out be the biggest hit for Mahesh Babu in his career with positive response from audience and critics.

The film has done spectacular business at the Overseas market, especially in USA and Australia. The film had collected over $2.4 million (Rs. 16.42 cr) in the USA in its opening weekend. Trade Analyst Taran Adarsh shared the US opening weekend collection figures on his Twitter page.

The film is in the Top 5 league of highest grossing Telugu films in USA. Bharat Ane Nenu is in the fifth position. 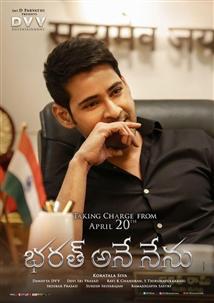