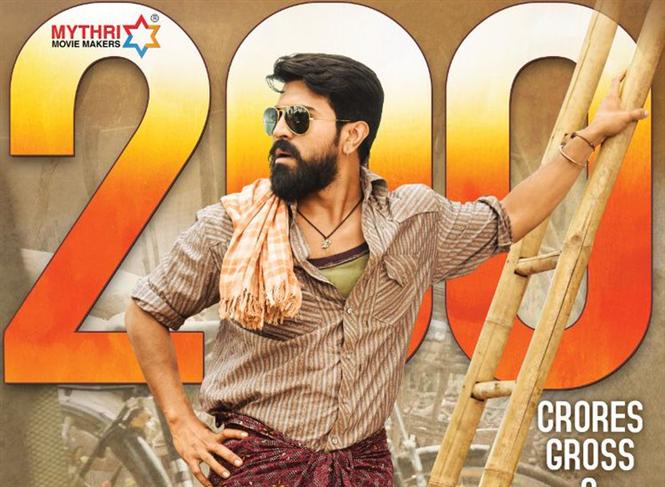 Rangasthalam starring Ram Charan and Samantha in the lead roles directed by Sukumar hit the screens on March 30, 2018. The film has completed 30 days theatrical run at the Box Office and still doing a decent business. The film has now entered the elite Rs. 200 crore club in 30 days. The production house Mythiri Movie Makers have officially announced on their Twitter page that Rangasthalam has grossed Rs, 200 crore worldwide.

Rangasthalam is the first Telugu movie in 2018 to enter the prestigious Rs. 200 crore club and achieve this feat. It is also the highest grosser for Ram Charan in his career. The film stands third in the list of highest grossing Telugu films after Baahubali. According to trade, the film has earned around Rs. 115 - 118 cr nett from the gross collections. The film has done good business at the overseas market as well and has grossed $4.1 million. 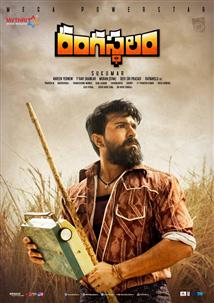