"Manto" is a biographical on controversial Urdu writer Saadat Hasan Manto, who is known for his writings around the partition of India and Pakistan. 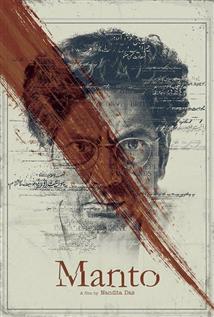