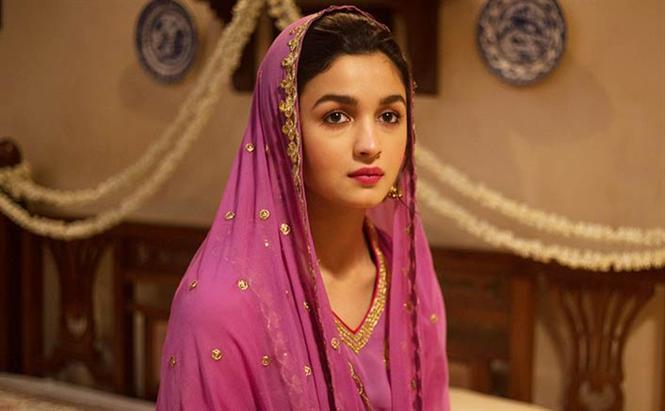 Meghna Gulzar's 'Raazi'' starring Alia Bhatt and Vicky Kaushal in the lead roles hit the screens last Friday (May 11). The film garnered rave reviews from critics and audience like. Alia Bhatt who plays the role of Indian spy named Sehmat has won accolades for her performance in the film. The positive word of mouth publicity has also drawn audiences to the theatre. The film has been doing good business at the Box Office as well.

Raazi has crossed Rs. 50 crore mark in 6 days. Popular Trade Analyst Taran Adarsh has remarked that the film is Unstoppable at the Box Office and also shared the box office figures in his Twitter page.

The film based on Harinder Sikka's novel Calling Sehmat inspired by a true event. Also starring Rajit Kapoor, Soni Razdan, Shishir Sharma and Jaideep Ahlawat, the spy-thriller is set in the backdrop of the Indo-Pak relationship in the 1970s.

Alia Bhatt has proved her mettle as an actress, time and again, with projects such as Highway, 2 States, Udta Punjab and Dear Zindagi and her latest outing Raazi adds to the list. Alia has Zoya Akhtar's Gully Boy and Ayan Mukerji's Brahmastra trilogy in her kitty.