After an underwhelming start to 2018, Tamil film industry pins hopes on Rajinikanth's Kaala 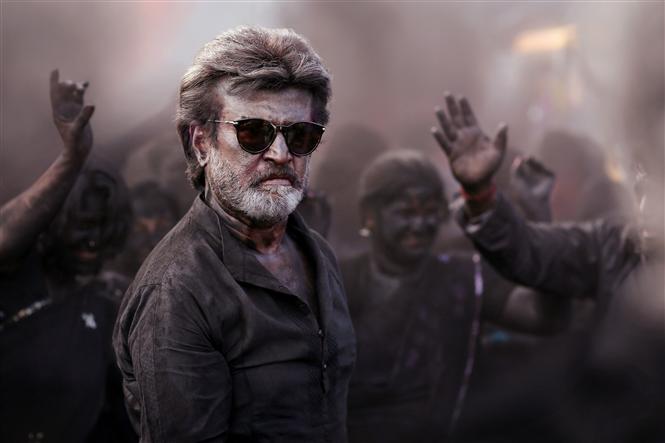 2018 will definitely go down as one of the most quietest years for Tamil films at the box office, especially when considering the first half of the year. There has been only 2 releases (Sketch, Thaana Serndha Koottam) of A-list actors this year so far and both of them failed to set the box office on fire.

The 48-day long TFPC strike further added to the woes of the film industry as it became tough to pull audience back to the theatres even after the end of the strike. The major reasons for this can be attributed to lack of films with star-power and also smaller films not living up to the expectations.

The return of CSK playing spoilsport

With CSK returning to the IPL this year, the league grabbed the attention of ardent cricket fans, which further dented the hopes of filmmakers. The evening shows and night shows saw less occupancy levels as people were happy to follow cricket right from their homes.

Hollywood films made the most of the TFPC strike as films like Deadpool 2 and Avengers: Infinity War were readily lapped up the audience, and they turned out to be huge hits in the Chennai multiplexes.

Will Kaala be the saviour?

Much similar to the theme of the film, the film industry is also pinning hopes on Kaala to revive itself. Who other than Rajinikanth, the biggest Superstar of India, can ring the cash register of Kollywood? Once people come to theatres to watch Kaala, the trade is hoping that the stickiness will rub off on to other films as well.

Come June 7, have no doubt that all roads will lead to theatres screening Kaala. But, will it revive the underperforming Tamil film industry too? That's something we need to watch out for.