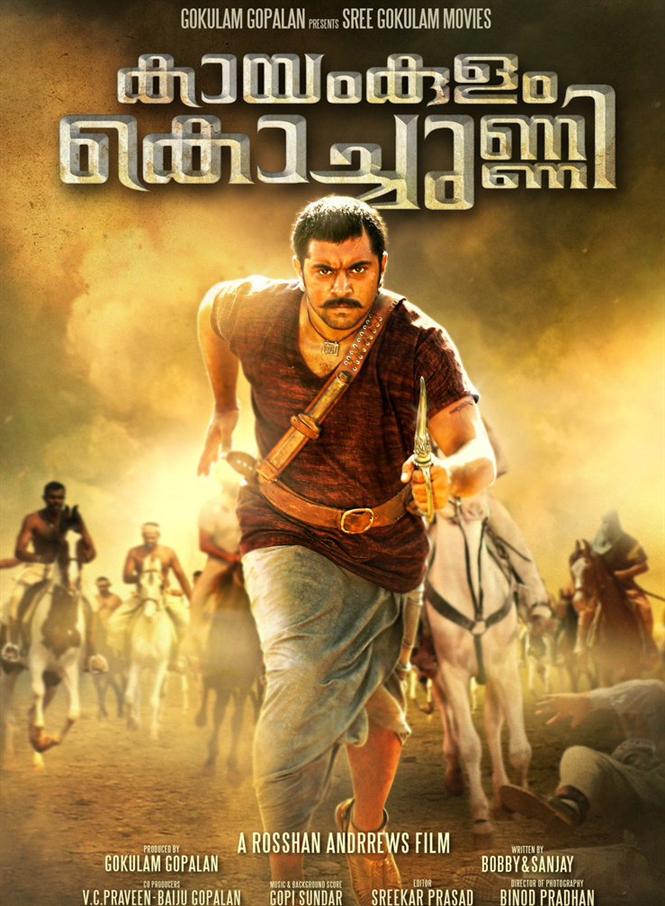 The film is directed by Rosshan Andrrews and written by Bobby and Sanjay. Mohanlal makes an extended cameo as robber Ithikkara Pakki in it. It is based on the life of Kayamkulam Kochunni, a famed highwayman who robbed from the rich and gave to the poor in the early 19th century Central Travancore during the British Raj.

The star cast of the film also includes Priya Anand, Priyanka Thimmesh, Sunny Wayne and Babu Antony. Gopi Sunder is scoring the music for this flick with Binod Pradhan cranking the camera and A Sreekar Prasad editing it. 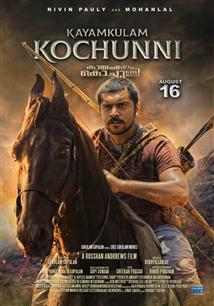