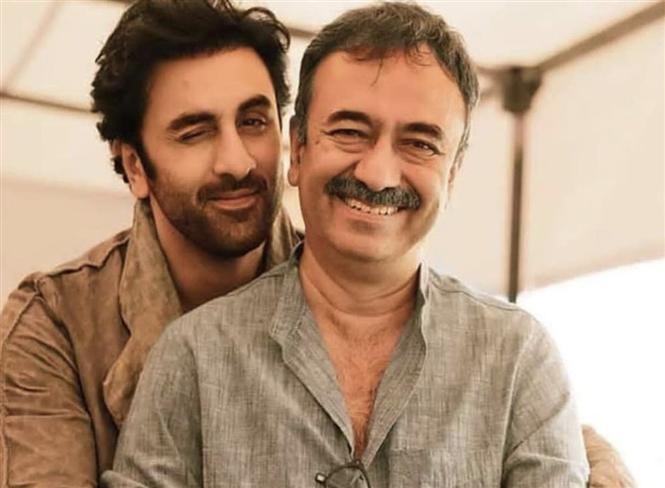 Sanju has been creating waves at the Box Office ever since it hit the screens last Friday (June 29). The film opened to extremely positive reviews and has been doing spectacular business at the Box Office. Ranbir Kapoor starrer Sanju directed by Rajkumar Hirani has turned out to be a huge money-spinner at the box office. The film after minting Rs. 100 crore in 3 days has hit yet another milestone by crossing Rs. 200 crore mark in just a week. The film has earned Rs. 202.47 cr in its first week tweets Trade Analyst Taran Adarsh.

Sanju is Ranbir Kapoor's first film to to enter the coveted 200-crore club and is on its way to become a blockbuster. The film has crossed the lifetime collection of Aamir Khan starrer 3 Idiots (Rs. 202.47 cr]. The film has done solid business in its first week also holds the record for being the highest opening weekend grosser of 2018. The film is expected to continue its success streak in its second week as well and create new records.