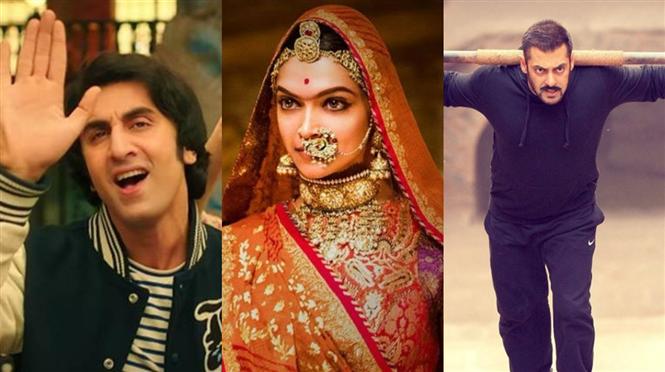 Sanju which has emerged as a clear winner at the Box Office ever since its release (July 29) has hit a new milestone. The film has made an entry into the prestigious Rs. 300 crore club in 16 days. The film is doing rock steady business in its third week despite new releases. It has earned Rs. 316. 64 cr in 16 days. The film has been declared a blockbuster already. Taran Adarsh shared the box office figures of Sanju on his Twitter page.

Sanju is Ranbir Kapoor's first film and the seventh Bollywood film to have achieved this feat at the domestic Box Office.

Sanju after surpassing the lifetime collection of films like Race 3, Dhoom 3, 3 Idiots has now beaten the collections earned by Padmaavat (Rs. 302.15) and Sultan (Rs. 300.45) at the Box Office. Sanju is expected to break the record of Salman Khan's Bhajrangi Bhaijaan (Rs. 320.34) this week. Sanju is now the sixth highest grossing Hindi Film in India.