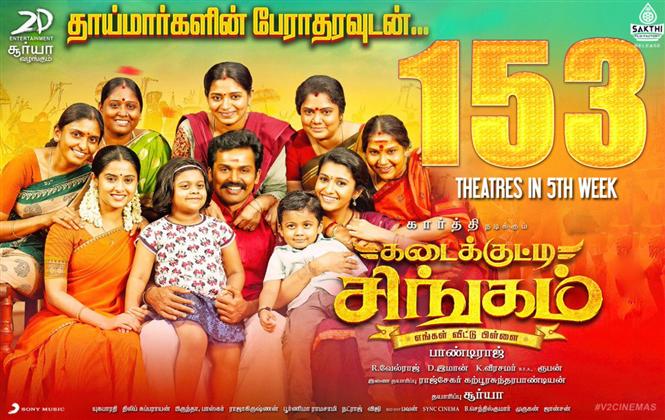 While it was known that the streaming rights of Karthi starrer Kadaikutty Singam was with Amazon Prime, little did anyone anticipate that the movie will become available for sonline viewing while it is still running in theatre screens. It is customary of streaming services like Prime Video to list a film post 30 days of its release and the app wasn't doing anything unsual but the oddity of it lay in the fact that while Amazon was announcing the film being available for streaming, a theatre group official on the other hand was announcing the Kadaikutty Singam's fifth week collections.

Also, talk in the trade is that the Pandiraj directed movie is still running to packed houses in some parts of Tamil Nadu. While, theatre crowds these days generally do not exceed the 30 days time-limit, for rare occurrences like these where the online availability could totally kill the theatre crowd and in turn cut-short a film's box-office collections, movie makers should probably come up with more viable clauses to best serve their interests and their streaming partner's. 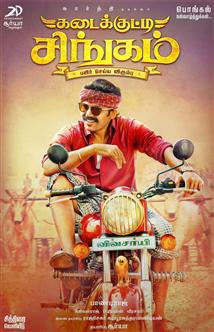