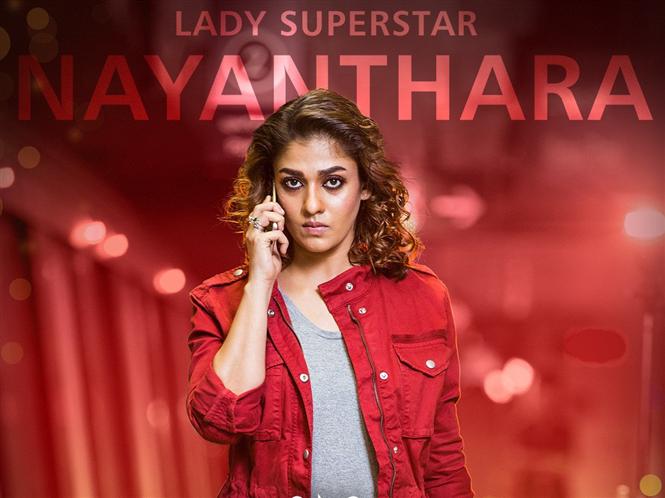 True to her Lady Superstar tag, Nayanthara has been ruling the TN Box Office for three weeks in a row. Nayanthara starrer "Imaikkaa Nodigal" which hit the screens on Thursday has opened to positive reviews. The film has grossed Rs. 1.69 crore at the Chennai City Box Office despite delay in release. The film was slated for release on August 30, however the film's release was delayed and the audience could catch up with only the night show of the film.

On the other hand, her previous outing Kolamaavu Kokila which hit the screens on August 17 is also having a steady run at the Box Office. The film has good occupancy rate even in its third week. The dark comedy film has won the hearts of the audience as well as the critics for its quirky execution, humour and music. The film has earned Rs. 4.86 cr at the Chennai Box Office in 17 days. CoCo has minted around Rs. 27 cr at TN Box Office. The film is a 'blockbuster' and is still raking in the Moolah at the Box Office.

Both Imaikka Nodigal and Kolamaavu Kokila have grabbed the top 2 positions at the Chennai Box Office for the weekend August 31- September 2. Here's the Top 5 list:

With Vijay Sethupathi, Trisha starrer 96 getting postponed, and few lesser known films lined up for release on September 7, Nayanthara is expected to rule the box office in the coming week too! 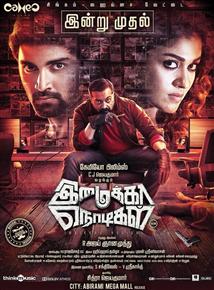