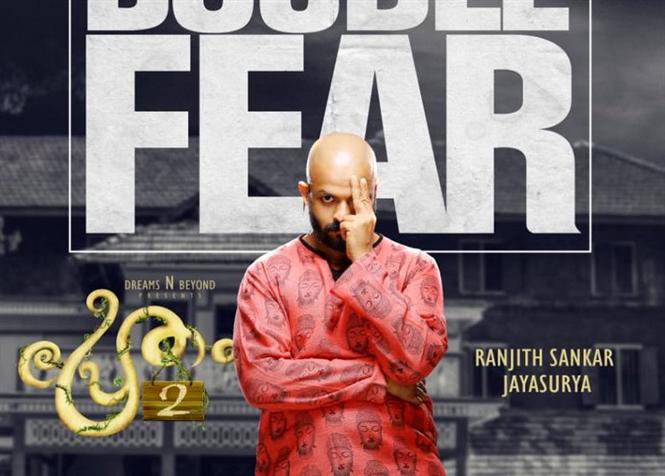 The sequel to 2016 blockbuster malayalam movie Pretham is all set to roll from today. Titled Pretham 2, the much-awaited sequel will also be directed by Ranjith Sankar who helmed the original. Ranjith shared the first look poster of the film also announcing the release date on his social media page.

Jayasurya plays the lead role in the sequel as well. He played a mentalist John Don Bosco who is brought in to investigate a paranormal activity. The sequel is about yet another episode in Bosco's life where he solves a curious case. Pretham 2 will be Ranjith's seventh collaboration with Jayasurya. Pretham, which released in 2016 had Jayasurya, Aju Varghese, Govind Padmasoorya, Sharafudheen and Shruthi Ramachandran in lead roles. The horror-comedy was a blockbuster hit. 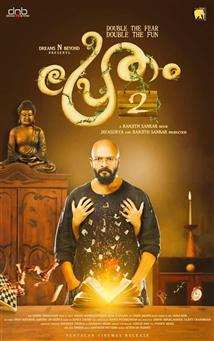