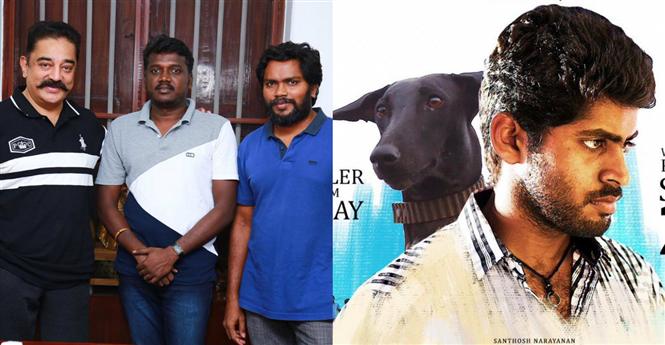 Pariyerum Perumal produced by director Pa. Ranjith's home banner Neelam Productions hit the screens on September 28, 2018. The film opened to rave reviews from both audience and critics alike. Actor-Politician Kamal Haasan who watched the film recently has lauded the entire team for their effort in coming up with a film which has already won the hearts of the people. He also met director Mari Selvaraj and produced Pa. Ranjith and appreciated them for their good work.

Pariyerum Perumal is directed by debutant Maari Selvaraj and has Kathir and Anandhi playing the lead roles. The film has music by Santhosh Narayanan. 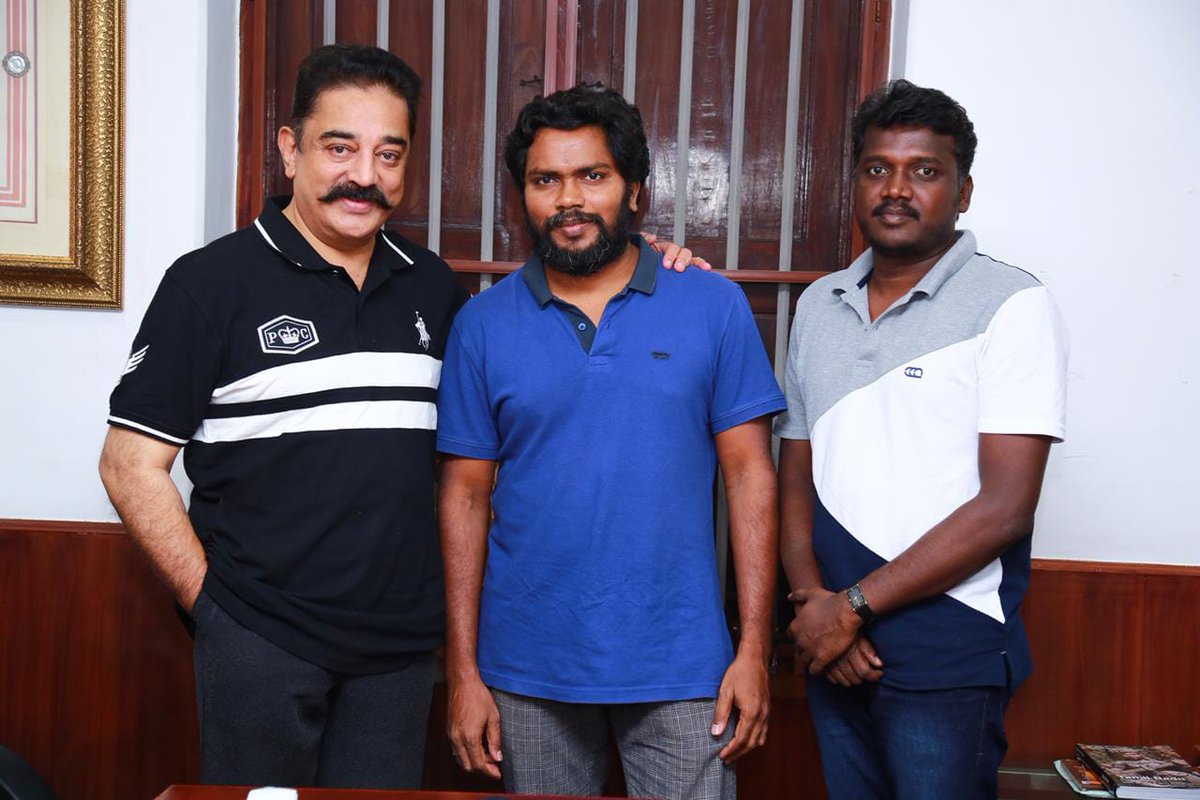 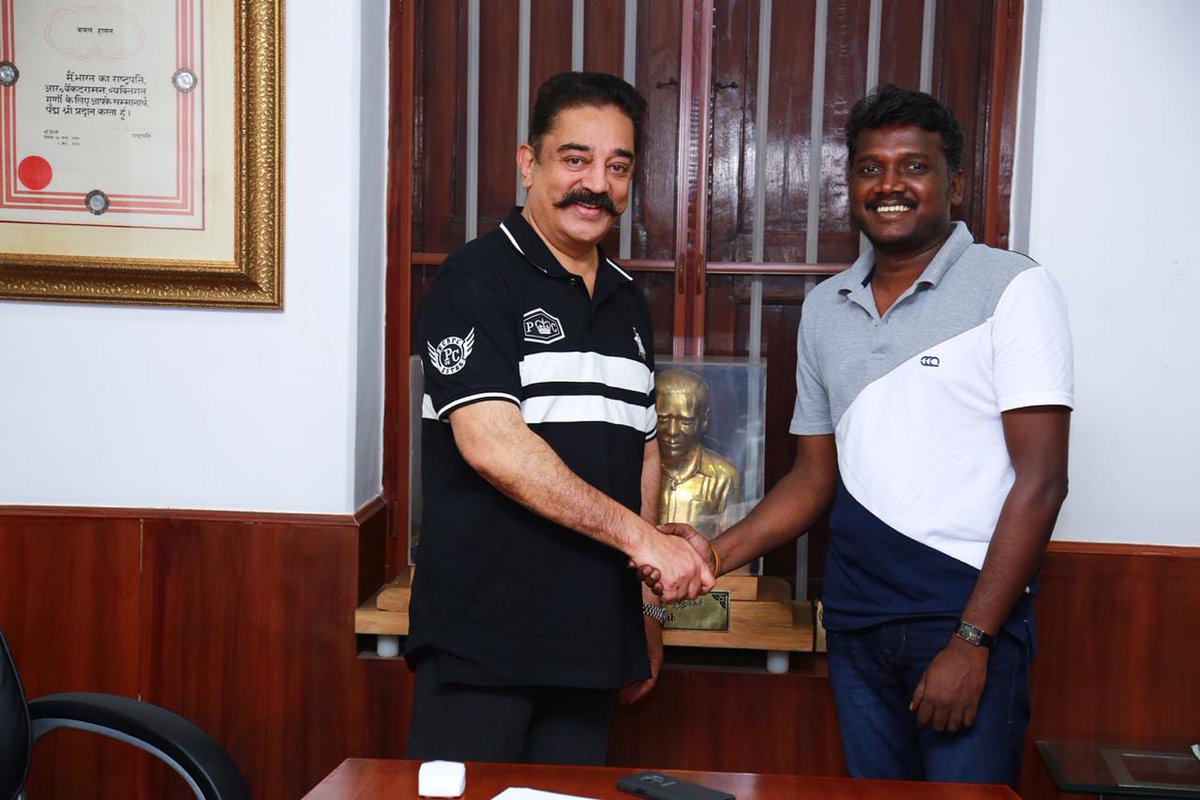