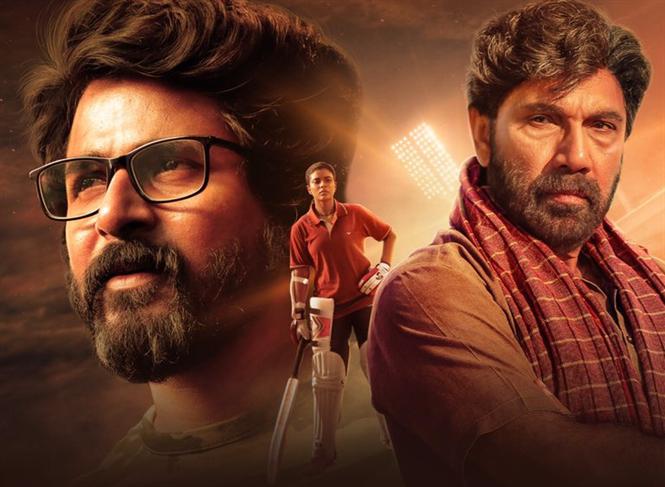 Kanaa is actor Sivakarthikeyan's debut production venture which has his friend Arunraja Kamaraj debuting as a director. It is a sports-based drama on women's cricket starring Aishwarya Rajesh and Sathyaraj in the lead roles. The film is set to hit the screens in December 2018. Siva Karthiekyan shared a new poster announcing December release on his social media page.

Happy to share the new poster of #Kanaa . A Dream film from December 2018 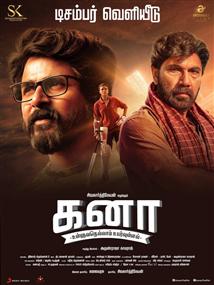