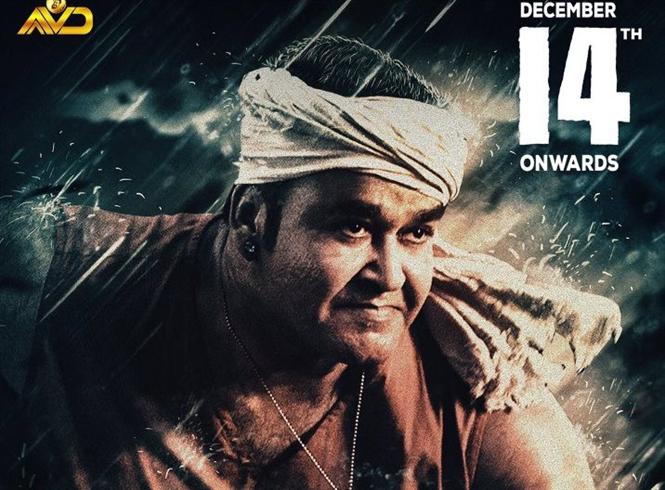 Mohanlal's Odiyan is one of the most awaited movies in Mollywood. The film has completed the censor formalities and has been given an 'U' certificate and comes with a run-time of 172 minutes i.e. 2 hours 52 minutes. Mohanlal essays the titular role of Manickan Odiyan in this film, which has Manju Warrier as the female lead.

Odiyan is scripted by Harikrishnan and the music is composed by M Jayachandran. This movie also brings back Sabu Cyril to Malayalam as the production designer. It is produced by Antony Perumbavoor under the banner of Aashirvad Cinemas and will be released by Maxlabs Cinemas and Entertainments. 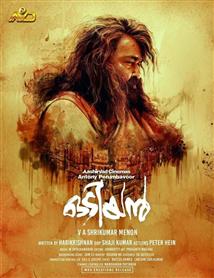