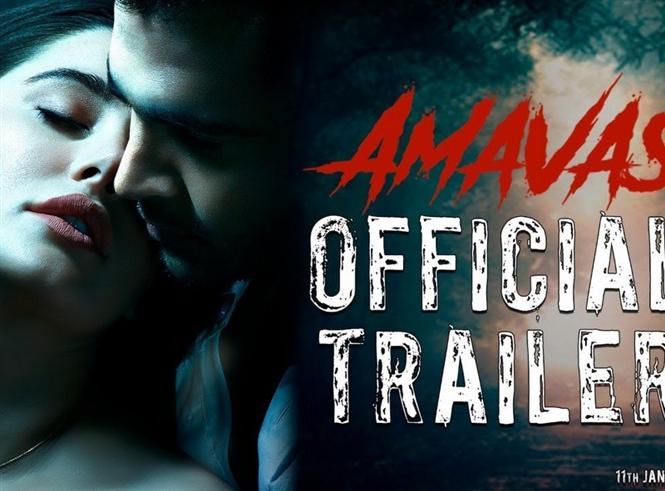 The makers of horror movie Amavas have released the trailer of the film. Directed by Bhushan Patel, Sachiin Joshi, Vivan Bhathena and Nargis Fakhri play the lead roles. The movie is slated to release on 11th January, 2019.

Bhushan Patel has earlier directed films like ‘Ragini MMS 2’, ‘Alone’ and ‘1920 Evil Returns’ to his credit. Amavas is produced by Viiking Media and Entertainment in association with Simply West UK and Thoth Ventures. Nargis Fakhri, who made her debut in Bollywood with Ranbir Kapoor starrer 'Rockstar' is all set to make her comeback with this horror film. 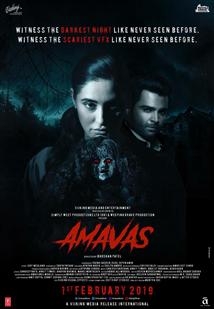