The trailer of Fahadh Faasil's Kumbalangi Nights had been released. Directed by Madhu C Narayanan, the film features Fahadh Faasil and Soubin Shahir in lead roles while Shane Nigam and Sreenath Bhasi are seen playing important roles.The film has Fahadh doing a negative role and he will be playing a psycho villain.

The movie is jointly produced by Fahadh, Syam Pushkaran and Dileesh Pothan. Syam himself has scripted the movie. Kumbalangi Nights will hit theaters on February 7, 2019. 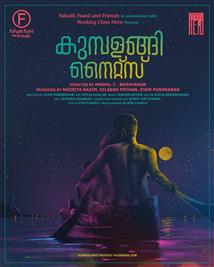