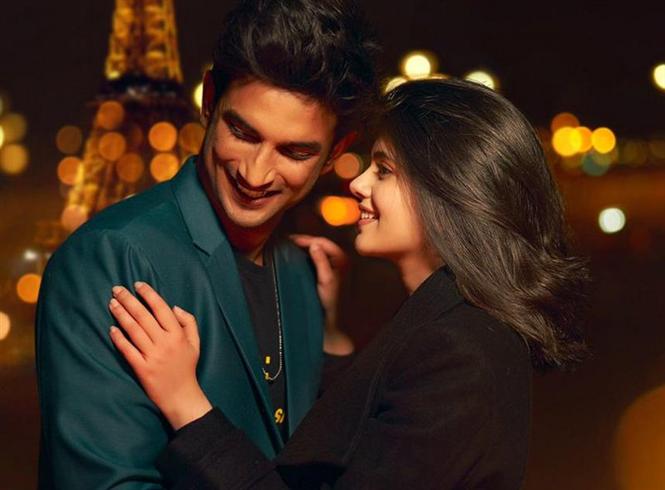 Bollywood actor Sushant Singh Rajput's 'Kizie Aur Manny', which is a remake of cult Hollywood film 'Fault in Our Stars' is now titled 'Dil Bechara'. Actor Sanjana Sanghi will be seen in lead role along with Sushant Singh Rajput.  Dil Bechara, produced by Fox Star Studios. The film revolved around Hazel (Shailene Woodley), a 16-year-old cancer patient, who is forced by her parents to attend a support group, where she meets and falls in love with another cancer patient, Augustus (Ansel Elgort).The film's music has been composed by music maestro AR Rahman and it is expected to hit the screens this year. 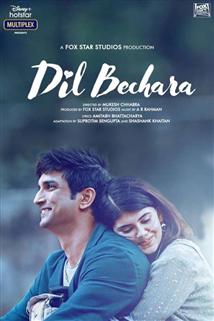