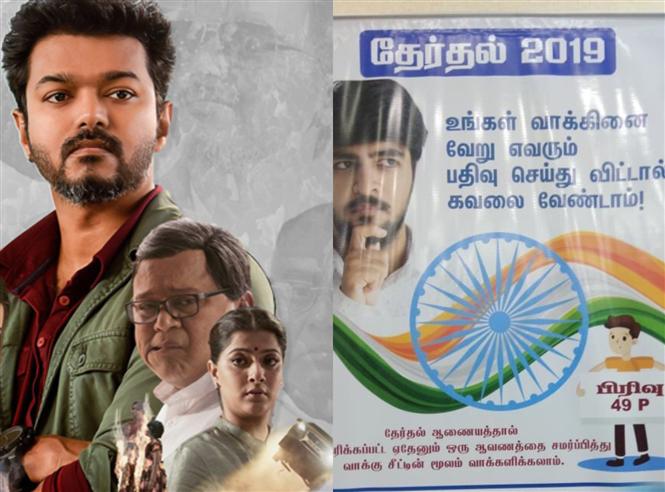 Google searches for a little-known election rule Section 49P peaked in India after director AR Murugadoss’s last year release, Sarkar, which had a scene explaining how the section works.

The real success for #Sarkar movie✌

Now with the Assemble Elections approaching, the electoral commission in Tamil Nadu has made sure to reiterate the use of 49P which according to The Conduct of Elections Rules, 1961 gives the power to a person who 'seeks to vote after another person has already voted as such elector.'
His/Her vote then cast would be considered a 'tendered vote' and will be included in case of a result by a narrow margin. Taking the opportunity to make the most of it, A.R. Murugadoss has tweeted that he is happy that the EC is making sure to spread 49 P awareness during this time of high election fever: