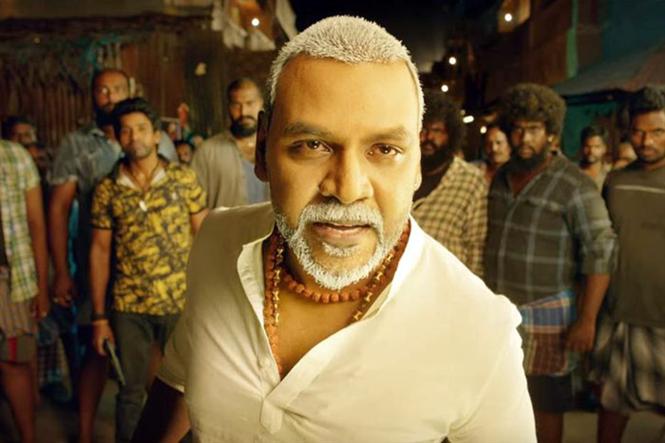 Raghava Lawrence's Kanchana 3 has surprised the trade circle with its box office pull, especially because of the mixed critical acclaim and average buzz surrounding the film. The movie has so far grossed around Rs. 130 Crore globally, with its home market Tamil Nadu contributing a theatrical share of Rs. 37 Crore ( Rs.70 Crore gross).

Andhra / Telangana states have been the other major box-office contributors, cashing in close to Rs.38 Crore. The trade claims that kid- friendly genre and franchise value of Kanchana 3 played a major role in drawing its audience to theaters. After Avengers: End Game, Kanchana 3 has become 'a hit film' this summer, for people involved in the trade. 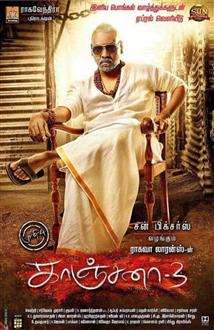