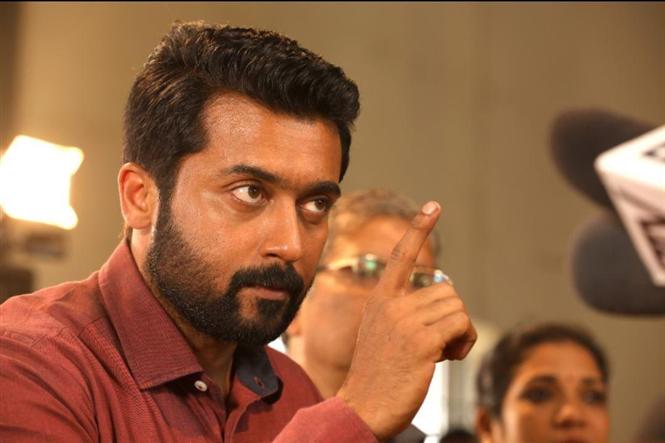 Suriya’s upcoming film NGK (Nandha Gopalan Kumaran) which is scheduled for a release on May 31, 2019 has cleared the censor formalities with the CBFC and has been certifies a clean U. The announcement was made by Dream Warrior Pictures moments ago. 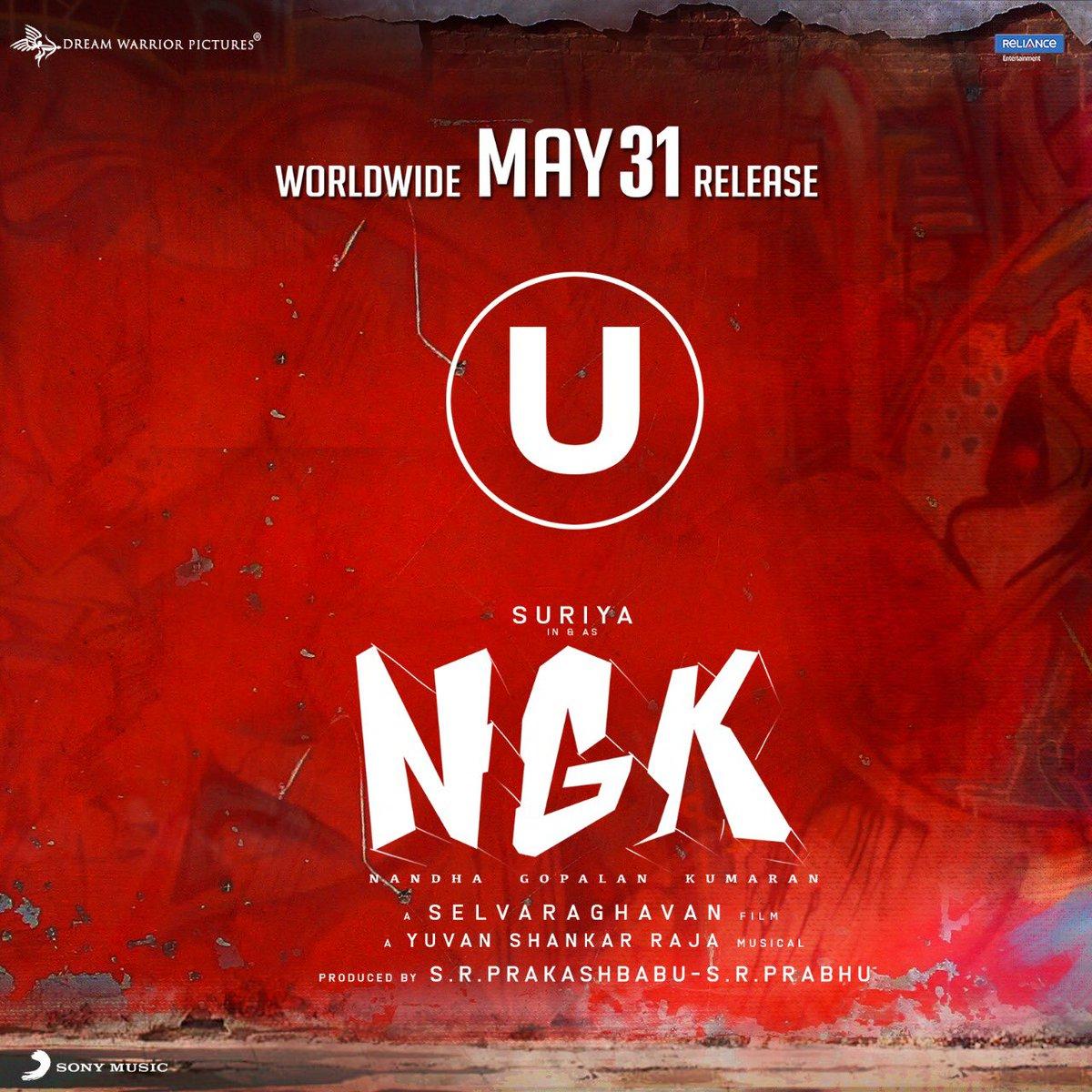 Directed by Selvaraghavan, NGK which is touted to be a political thriller also stars Sai Pallavi and Rakul Preet Singh among others. The movie which has music by Yuvan Shanakar Raja is releasing in Tamil and Telugu on the same day. 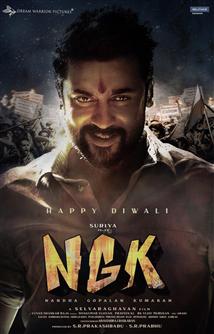