Hrithik Roshan's Super 30 gets a new release date, trailer to drop on Tuesday 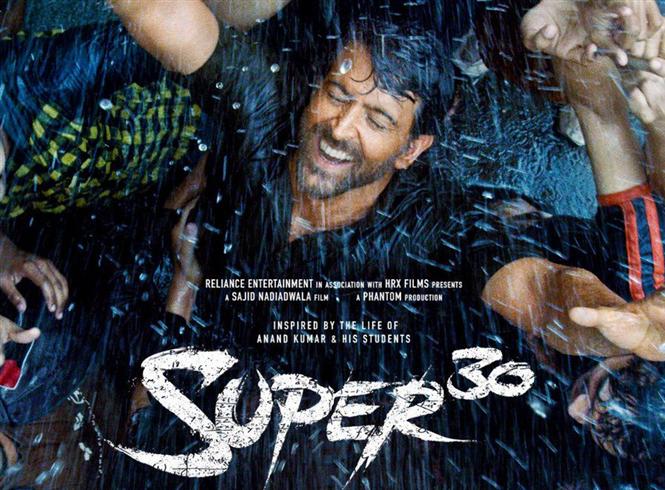 The film which has been caught up in controversy from the past few months was initially slated for release on 26th January and was then pushed to July 26, 2019.  Super 30 will no longer release on July 26 so as to avoid a box office clash with Kangana Ranaut starrer Mental Hai Kya. The makers have now preponed the film's release by two weeks and will release on 12th July. Sidharth Malhotra, Parineeti Chopra starrer Jabariya Jodi is also slated for release on the same day.

Super 30, the biographical drama, based on the life of Patna-based mathematician Anand Kumar has TV actress Mrunal Thakur playing the female lead. The film is co-produced and directed by Vikas Bahl. 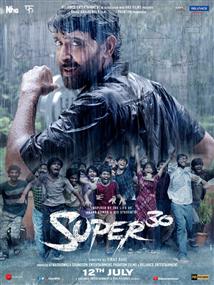