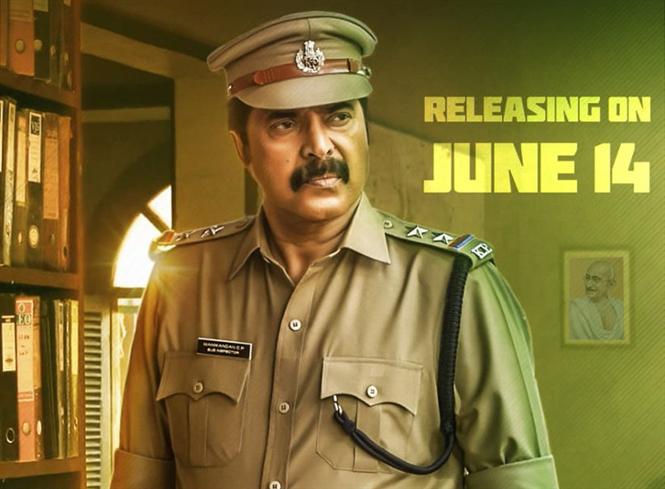 The release of Megastar Mammootty's upcoming film 'Unda' directed by Khalid has been postponed to June 14. The film was initially slated for Eid release (June 5). The makers have pushed the film's release to June 14 due to censor certification issues. However the makers will be launching the trailer tomorrow on the occasion of Eid (June 5) at 11 am.

'Unda' touted to be an action drama is the second directorial venture of Khalid Rehman, who had made an impressive debut with Anuraga Karikkin Vellam which hit the screens in 2016. Unda produced by Krishnan Sethukumar under the banner Movie Mill in association with Gemini Studios has music by Prashanth Pillai. 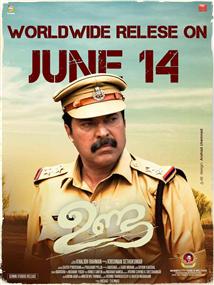