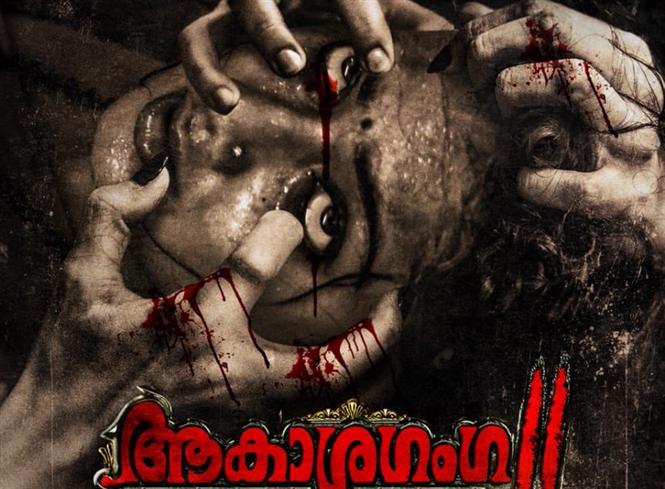 The first look of horror thriller film Aakasha Ganga 2 is out. The film directed by Vinayan is a sequel to Aakasha Ganga which released in 1999. The film starring Ramya Krishnan, Siddique and Sreenath Bhasi in lead roles is slated for Onam releaase.

Ramya Krishnan is playing the central character in the movie. Her character’s name is Dr Soumini Devi, a US-returned doctorate holder who practises black magic.

Vishnu Govind, Dharmajan Bolgatty and Salim Kumar have been roped in to play supporting roles in the film. The technical crew comprises Prakash Kutty for cinematography while music will be composed by Bijibal. 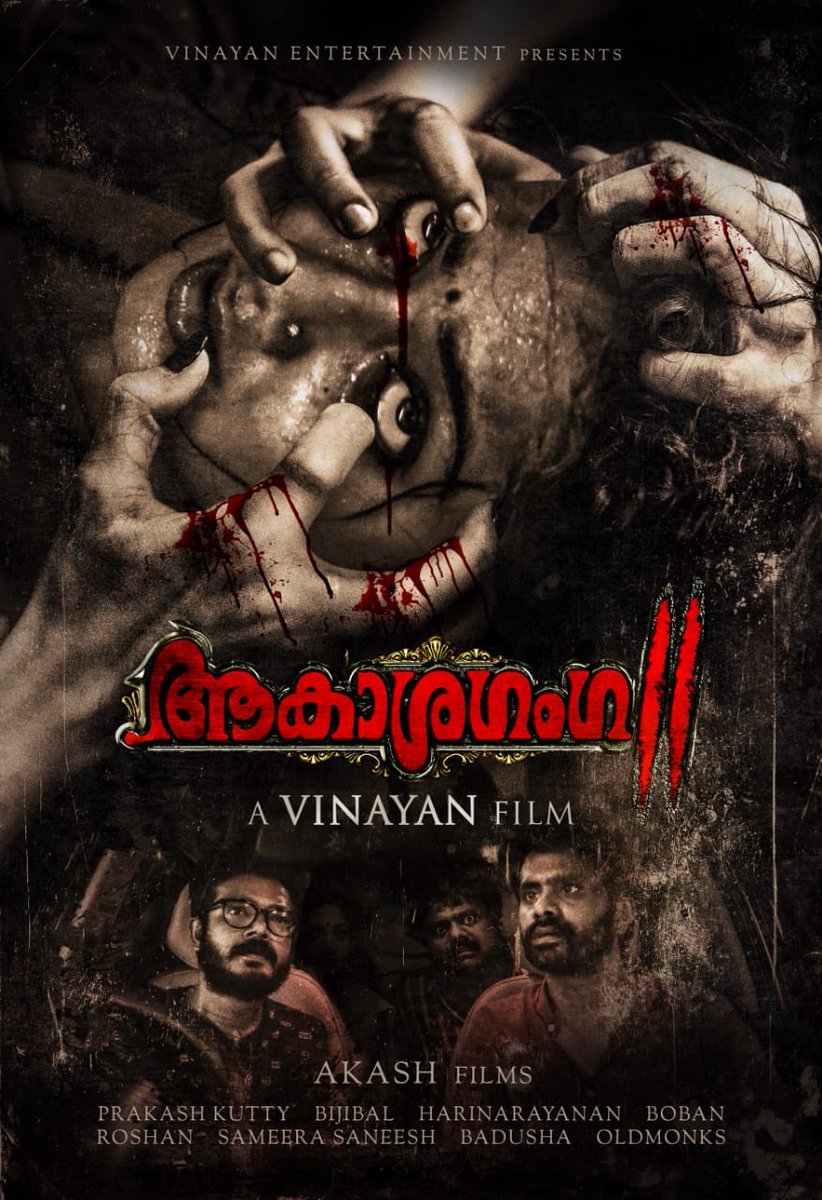 After completing Aakasha Ganga 2, Vinayan will begin work on his next film, which will have superstar Mohanlal in the lead role. It will be the director’s maiden collaboration with Mohanlal. 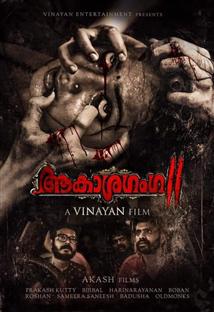