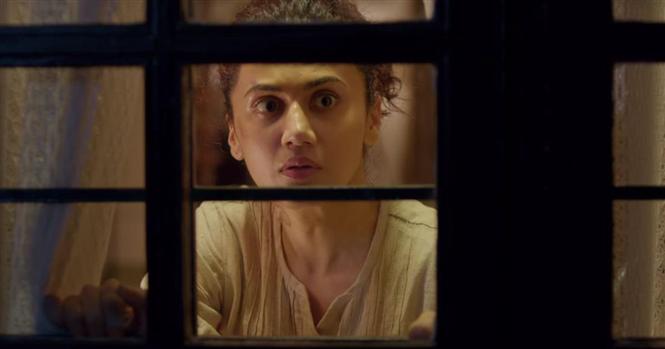 Y Not Studios' Game Over starring Taapsee Pannu in the lead role got unanimous positive reviews from audience and critics upon its release. The film which released in three languages (Tamil, Telugu & Hindi) is said to have collected Rs. 7.16 Cr nett in India at the end of its 5 days theatrical run.

Here is the language wise breakup

Game Over is directed by Ashwin Saravanan. The film has Ron Ethan Yohann for music, A. Vasanth for cinematography and Richard Kevin for the edits.