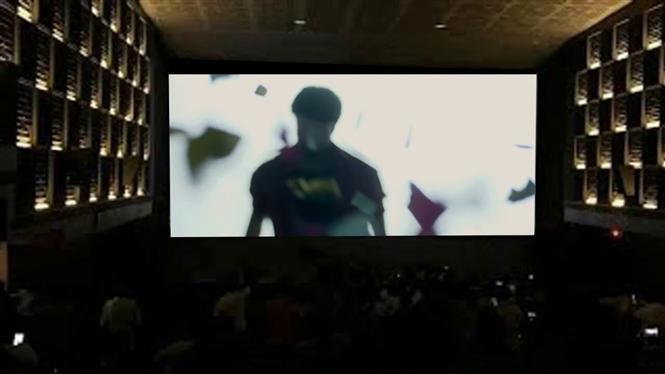 A Theater owner in Chennai claimed on Tuesday that in the month of June this year, his theater screened 19 films out of which only two films registered a housefull scenario. Warning that this may come across as an undigestable fact for many within the cine industry, Rakesh Gowthaman of Vettri Theaters in Chennai revealed that Vijay's two year old film Mersal was one of the movies that attracted this amount of audience.

In a tweet, Rakesh revealed that out of the 19 films 11 films were showcased on big screens and other than Mersal, the only new release to attract house-full audience was Vijay Antony's Kolaigaaran. However, he also adds that this is  rare case scenario. 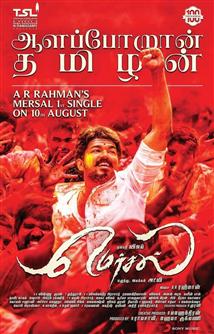