The first video song from Yogi Babu's upcoming film Gurkha has been released and the song which is titled My Vellakaari features Yogi Babu and Elyssa Erhardt in it. A Raj Aryan compostion, the number has been crooned by by G.V. Prakash and the video has been released on Think Music's YouTube channel.

Gurkha which is directed by Sam Anton and produced by Four Monkeys Studios, also stars a golden retriever in an important role. The film is releasing July 12, 2019 through Libra Productions and has Krishnan Vasanth for cinematography and Ruben for the edits. 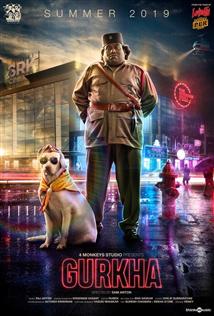