Rajkiran to make his Mollywood debut with Mammootty's Shylock 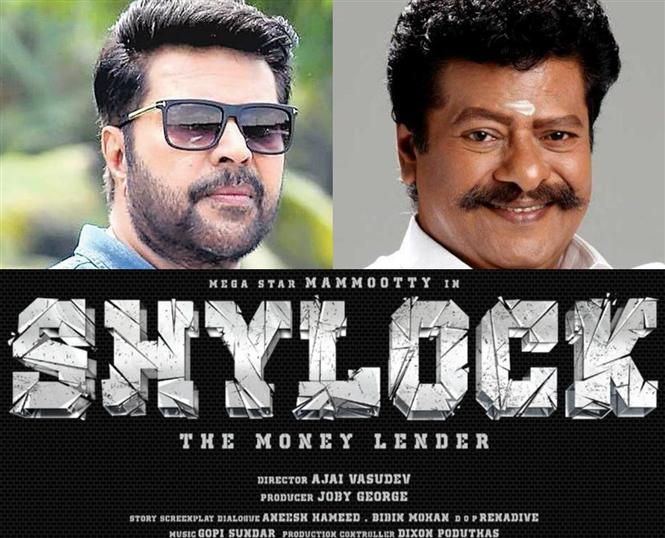 Megastar Mammootty's new film has been titled Shylock. The film directed by Ajai Vasudev comes with the tagline - 'The Money Lender'. Ajai Vasudev is teaming up with Mammooty for the third time and this also marks his third consecutive film with the actor. The director made his debut with the Mammootty-starrer Rajadhiraja in 2014 and followed it up with Masterpiece in 2017.

Meena has been roped in to play the leading lady opposite Mammootty. Prominent Tamil actor Rajkiran will be making his Mollywood debut with Shylock. Produced by Joby George under the banner of Goodwill Entertainments, the film is slated for Christmas 2019 release. The film touted to be an action entertainer will have music by Gopi Sundar. The script has been penned by Bibin Mohan and Aneesh Hameed. 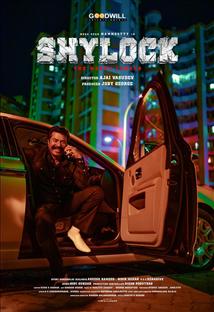