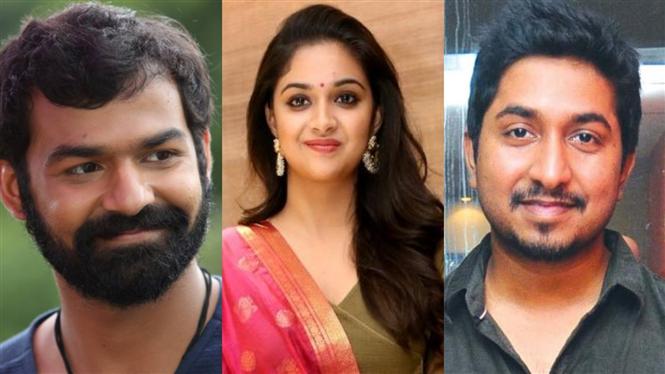 Vineeth Sreenivasan is basking in the success of his latest outing 'Thaneer Mathan Dinangal' in which he essayed the role of a school teacher Ravi Padmanabhan. The actor-director is already working on a script for his next directorial and is expected to begin work next year after wrapping his current acting commitments.

According to reports, Pranav Mohanlal has been approached for the lead role in Vineet Sreenivasan's film and the latter has also narrated the script to the former. This will mark Pranav's third film after Aadhi and Irupathiyonnaam Noottaandu if he signs on the dotted line. Also, buzz is that Keerthy Suresh is likely to be roped in as the leading lady. Interestingly both Pranav and Keerthy are part of Mohanlal's  Marakkar: Arabikadalinte Simham directed by Priyadarshan, but will not share the screen space in the film.

ineeth has been working on the film script for the past three years. His last directorial film Jacobinte Swargarajyam hit the screens in 2016. His upcoming projects include 'Love Action Drama' and 'Manoharam'. 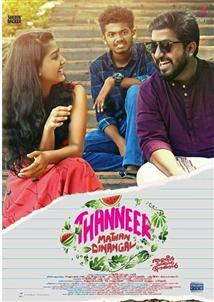