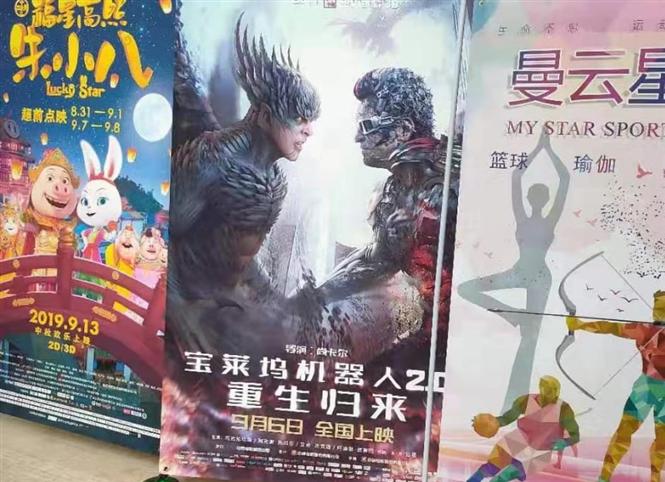 After the initial hiccup, Shankar directed 2.0 starring Rajinikanth, Akshay Kumar, and Amy Jackson has finally become the first movie from the Tamil industry to hit theater screens in China. The movie was released on a grand scale in about 48000 screens in the country, which is the biggest number of screens/show counts for an Indian film so far.

2.0 has released in Tamil, Hindi and Mandarin languages (Tamil and Hindi versions carrying mandarin subtitles), and according to trade experts, the film in its opening day (today) had grossed  ¥8.44M [$1.19M] in China.

The average ticket sale price for 2.0 in each of these languages is listed below: