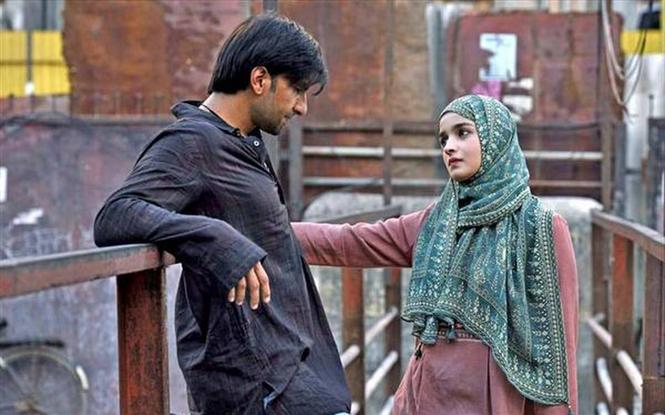 Over the weekend, the Film Federation of India (FFI) announced that Zoya Akhtar directed Gully Boy has been officially selected as India's official entry in the International Feature Film category at the 92nd Academy Awards. A total of 28 movies (including the one selected) were in contention.

Celebrated actor-filmmaker Aparna Sen was the head of the jury for this year’s selection committee who said of FFI's decision, “The energy of the film (Gully Boy) was infectious and it will speak to the audience,”

The announcement was received with congratulatory messages for the team from all over and lead actor Ranveer Singh said of the development, "It’s a proud moment for our entire team. I’m especially proud of and happy for Zoya! - ‘Gully Boy’ is her (Tiger) baby, and I am blessed to have been a part of her maverick vision. With the love and support of our beloved audience, we’re hoping to make a significant mark on the world stage."

His co-actor and Gully Boy's lead actress Alia Bhatt added, “Gully Boy as a film is really special to me. What's even more special is that it has had such a long run - after releasing in February, it won at the Melbourne Film Festival, then it was also shown in Japan. Now, it's been selected as India's official entry for the Academy. So, hereon, I just hope, pray and wish that we make it to the nomination and then win. This is a first and it's a big deal for us. As a team, we are very excited.” 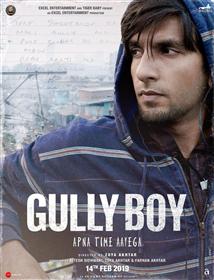