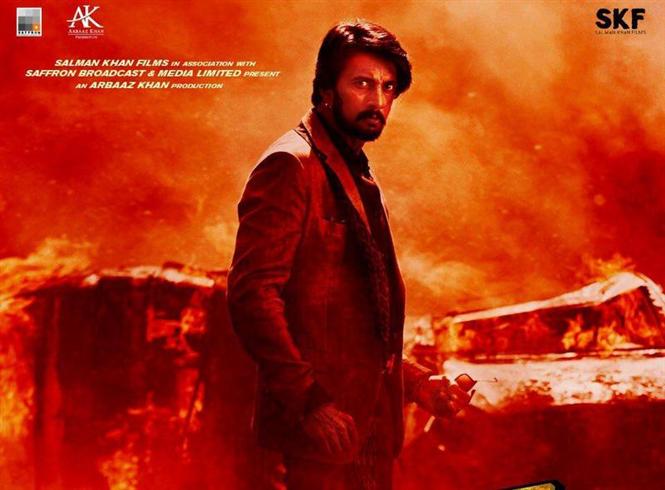 Kichcha Sudeep, who has now become a popular Pan-Indian artiste, has got the first look of his villainous role ‘Balli’ from Salman Khan’s Dabangg 3 revealed now. It is noteworthy that Salman Khan’s Chulbul Pandey avatar was released as first look few days ago, which created tremendous sensation. At the same time, many were so much curious to see the villain’s look for both the previous installments of ‘Dabangg’ franchise boasted of strong antagonists. Directed by Prabhu Deva, film will be hitting screens on December 20. 2019 for the Christmas holidays simultaneously in Tamil, Telugu and Hindi. 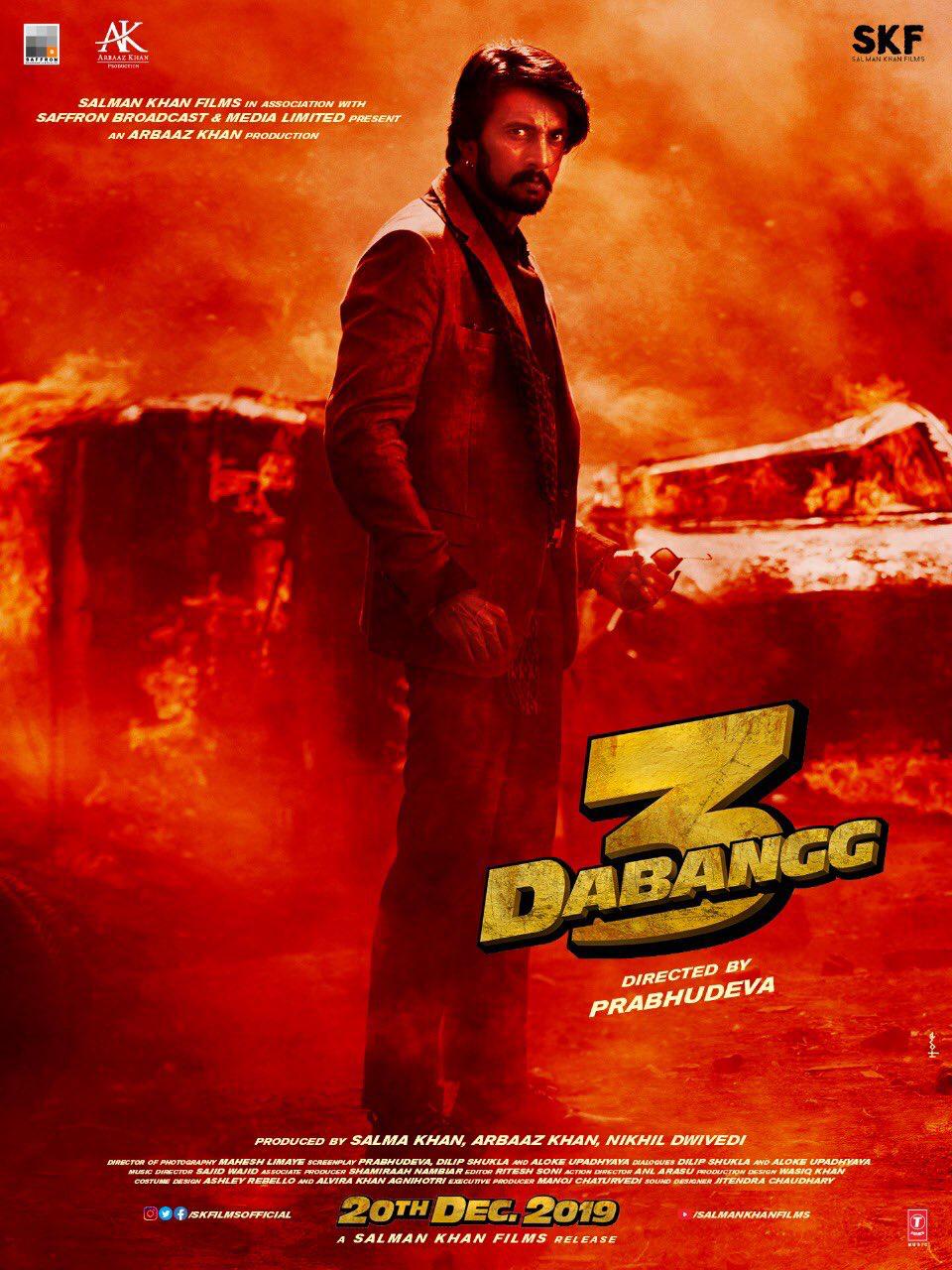