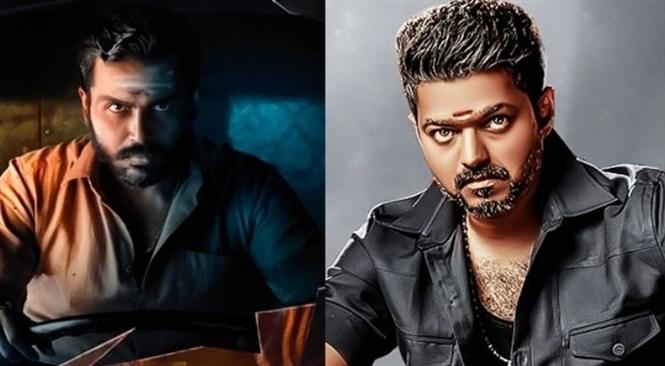 Bigil and Kaithi hit the screens worldwide on October 25. Both the films have been raking in the moolah at the box office across the globe in its first week. Bigil has grossed around Rs. 138 cr in 6 days while Kaithi has grossed Rs. 34 cr in 5 days. Bigil despite bagging mixed reviews witnessed a tremendous opening at the ticket window in the extended Diwali weekend. Kaithi which had a very limited release gained more shows/ screens in many territories across the globe due to excellent word-of-mouth.

After Day 5, Kaithi has been performing better than Bigil in few territories like Telugu states, USA, Sri Lanka and also in few regions in Kerala. The remake rights of Kaithi are in high demand in Telugu, Hindi, and Kannada markets. However both the Diwali films have been generating revenue at the ticket windows from all quarters and are expected to turn out to be profitable ventures by the end of their theatrical run.