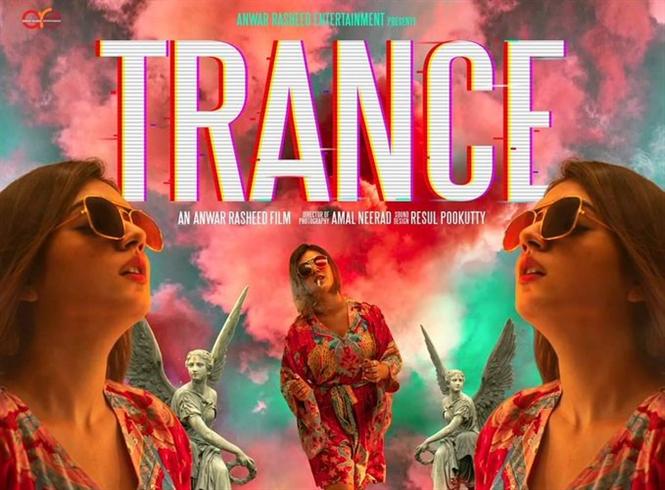 Nazriya Nazim, who won everyone’s attention through her comeback movie after marriage titled ‘Koode’ has got her first look from her upcoming film ‘Trance’ unveiled. The actress looks completely ultra-voguish with a ‘Pulp Fiction’ factor and there have been some sensational waves created as she is seen smoking a cigarette. Directed and produced by Anwar Rasheed, the film stars Fahadh Faasil and Nazriya Nazim in lead roles with Vinayakan and Soubin Shahir playing important characters. With the film getting a worldwide release on December 20, 2019, the film’s trailer is expected to be unveiled shortly in time. 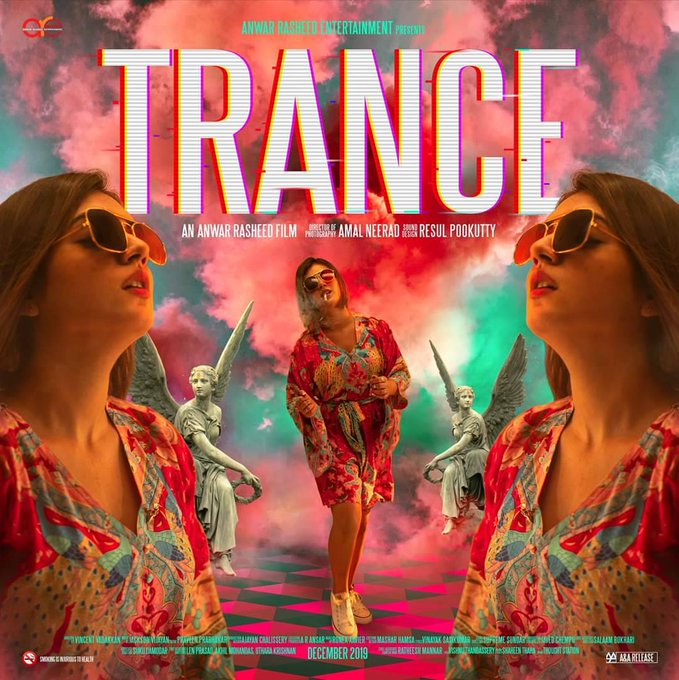 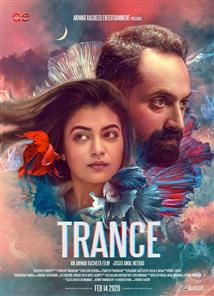