Movies This Week: It's a win for Tamil Releases! 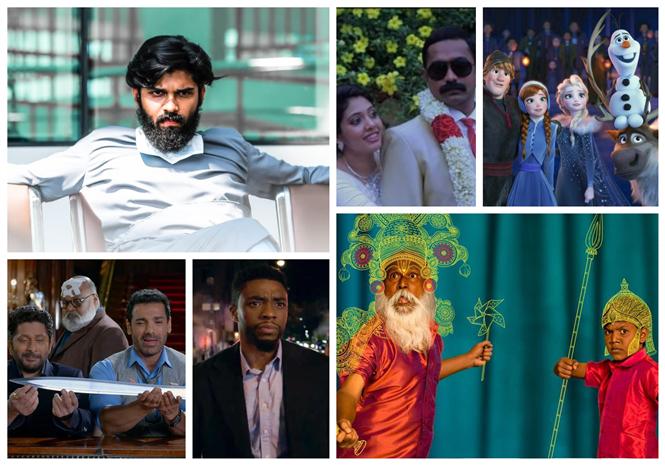 Among the new releases this week, it is Tamil films like Adithya Varma (an official remake) and the less publicized KD which are either at par or have outshined their contemporaries. A detailed look into how each of the movies have fared:

Others Lesser-known releases in which are in theater screens this week are Panam Kaaikum Maram (Tamil) and horror genre movies Maggy (Tamil) and Pei Vala Pudicha Kathai (Tamil).
Ragala 24 Gantallo (Telugu) which is a thriller and the biopic of a student leader George Reddy (Telugu - Review Here) along with last week's release Helen (Malayalam - Review Here) are also in screens this week.
MC Pick: KD, Adithya Varma, Frozen 2, Helen