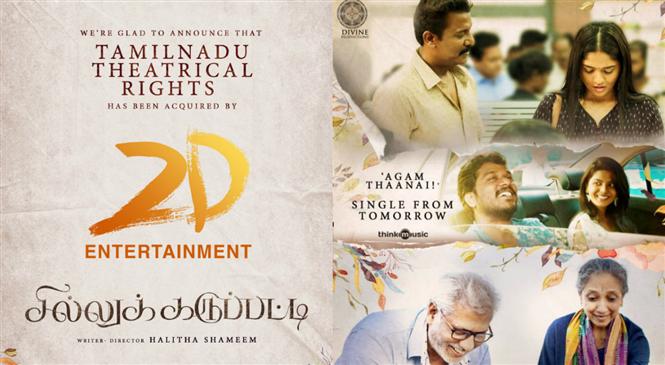 Thank you @rajsekarpandian Sir for making this happen. It's indeed a dream come true moment for me to get the two golden letters '2D' to represent our film that is sure to make all the difference from now 🧡🧡 @Suriya_offl Thank you, sir! #SilluKaruppattiwith2D pic.twitter.com/BsJIEq8q6x

The film stars Samuthirakani, Nivedhithaa Sathish, Sunaina, Leela Samson, Kravmaga Sreeram, Sara Arjun, Rahul and Manikandan K in the lead roles. It is an anthology of four stories about people in different stages of life. Produced by Venkatesh Vellineni under the banner Divine Productions, the film has music by Pradeep Kumar. 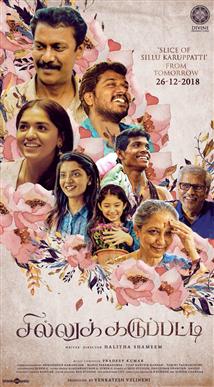