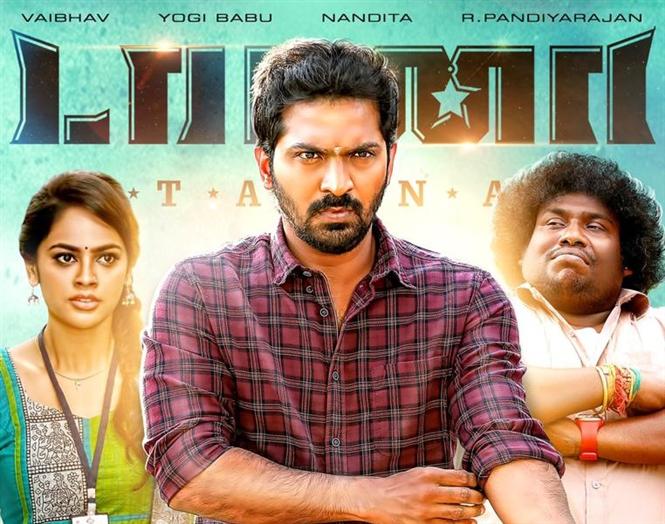 Actor Vaibhav's upcoming super-natural comedy Taana which has him playing a policeman suffering from puberphonia (A voice disorder in male adults which results in a falsetto/feminine voice in them, resulting from psychological or emotional factors) has locked its release date.

The film is hitting theater screens on January 24, 2020 and the same was announced officially by Positive Print Studios, who have acquired the Tamil Nadu distribution rights of the film.

The movie is directed by Selvaraghavan’s former assistant Yuvaraj Subramani and has Nandita Shwetha playing a lab technician in it. Taana also stars Yogi Babu and Pandiarajan among others in important roles and has Vishal Chandrasekar for music, Shiva.Grn for cinematography and Prasana.G.K for the edits. 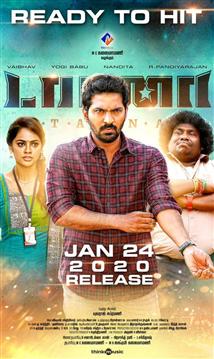