The first look of Atharvaa's Kuruthi Aattam has been released and the actor took to his social media page to announce that the film will be releasing in the Summer of 2020. Touted to be an intense action thriller revolving around life of gangsters, Kuruthi Aattam has Priya Bhavani Shankar playing female lead. 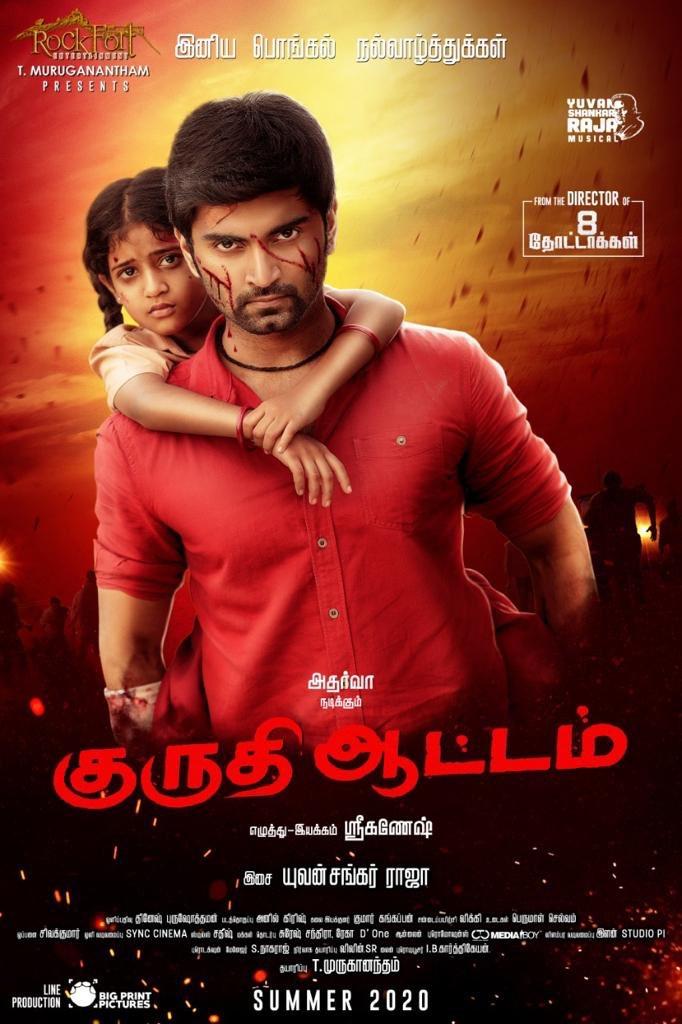 The movie is jointly produced by T. Muruganantham of Rockfort Entertainment and B. Karthikeyan of Bigprint Pictures and has music by Yuvan Shankar Raja. 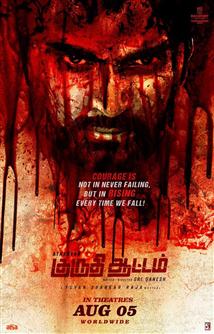