96 Movie Makes Radio History! To be aired for Valentine's Day! 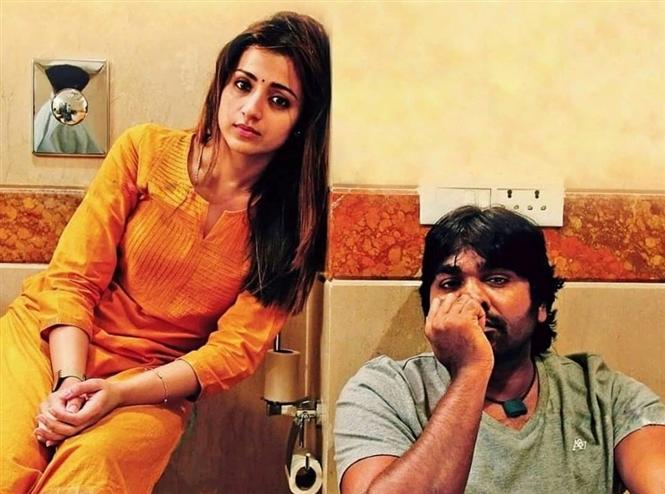 In a first, popular Tamil movie 96 which starred Vijay Sethupathi and Trisha in the lead will be broadcast on Radio City FM as a Valentine's Day treat for the film's fans. The movie will be radio-aired in audio format, which has probably not been done for a contemporary Tamil film in a long time.

96 movie revolves around two high school sweethearts from the batch of 1996 who meet at a reunion, 22 years after they part. The nostalgic road they take down the road for the limited time they are together is how the film travels. 96 makes its radio premiere at 9 PM today.